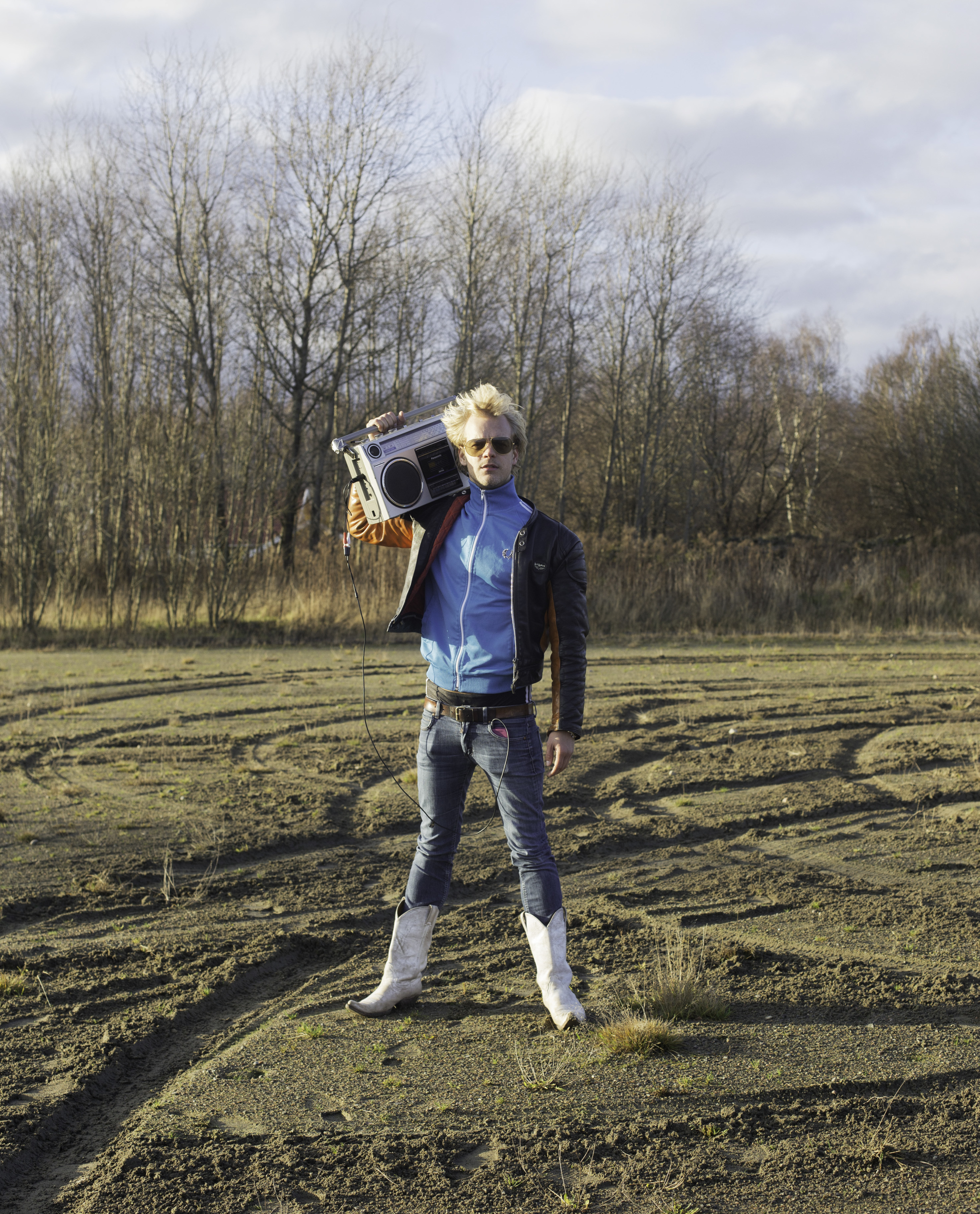 Anne Marie Grobet, Les Nez-noirs de l’Aletsch 1977-2017, 2018, 13''
“In 1977, eight shepherds who didn’t know me agreed to let me join them in their relentless three-day quest, 3000 meters above sea level and without dogs, to bring back more than 1600 sheep, alone the entire summer in the vast alpine pastures overlooking the Great Aletsch Glacier. The endeavor lasted a year. I went back to find them in 2017, forty years on…”

Vivian Olmi, L’objet de l’exil, 2018, 8’16’’
“When I left Chile, as a souvenir of my country and my family, I took with me an object dear to my heart – a photo album whose leather binding portrayed a Chilean landscape. Inspired by this experience, I asked 38 immigrant pupils in reception classes in Lausanne to pose in front of the blackboard with an object that connected them to their origins, and to write a text explaining their choice of object.”

Susana Cabañero Rodríguez, el Hombrecino (the little man),2018, 4’59’’
“For more than 30 years, my grandfather kept a list of names in his wallet. Every time he read those names, he was deeply moved. They were friends and neighbors who had been snatched from their homes and executed during the Spanish Civil War. Despite the fact that these people had been missing for more than 40 years, they had been kept alive in his memory. They really disappeared when my grandfather’s memory started to fail, at the same time that the list was lost. But before that, I myself embarked on a voyage to look for those names and took my grandfather with me, so that we could meet them together.”

Julien Magre, Troubles, 2014, 10’25’’
Carte blanche La Filature
A movie, and we all know the plot - it lies hidden inside each and every one of us. It brings back memories of the road at night, childhood terrors, places that only reveal the surface of things, but underneath lurks infinite danger. Every surface has something dangerous about it, but the highway accentuates this. A killer on the road…

Nick Hannes, Garden of Delight, 2016-2018, 3’22”
Dubai is a fascinating case study in high speed urban development. During his trips to the Gulf Nick Hannes focused on the role of the entertainment industry in urban dynamics. ‘Garden of Delight’ showcases Dubai as the ultimate playground of globalization and capitalism, and raises questions about authenticity and sustainability.

Giulia Mangione, A Swedish Americana, 2014-2018, 3’51’’
The term Americana is usually used to define everything connected to the history and cultural heritage of the United States. It’s a concept that is strictly intertwined with patriotism, nostalgia and with the idealized life of the 1950s, the so-called “Good Old Days”. This project examines the cultural influence of the United States in Sweden today. This is a visual journey into a hybrid cultural phenomenon which is an interpretation of what the 1950s in the United States were thought to be.

Susan Barnett,Not In Your Face: The Happiness Series, 2018, 7’26’’
“These are images chosen from the series Not In Your Face with an emphasis on “Happiness, Hope, Optimism, Cheer, Comics and Art”. I am an American and the opportunity to present anything other than politics, TV, incidents of hatred and exclusion is a welcome one. These photographs are about identity, validation and judgement. I look for people who stand out in a crowd by the choice of messages that they put on their backs. They tell us who they are, who they are not and what they want us to know about them. These photographs are meant to challenge what we know about the portrait and ask whether body type, dress, and demeanor can tell us as much as a facial expression might.” 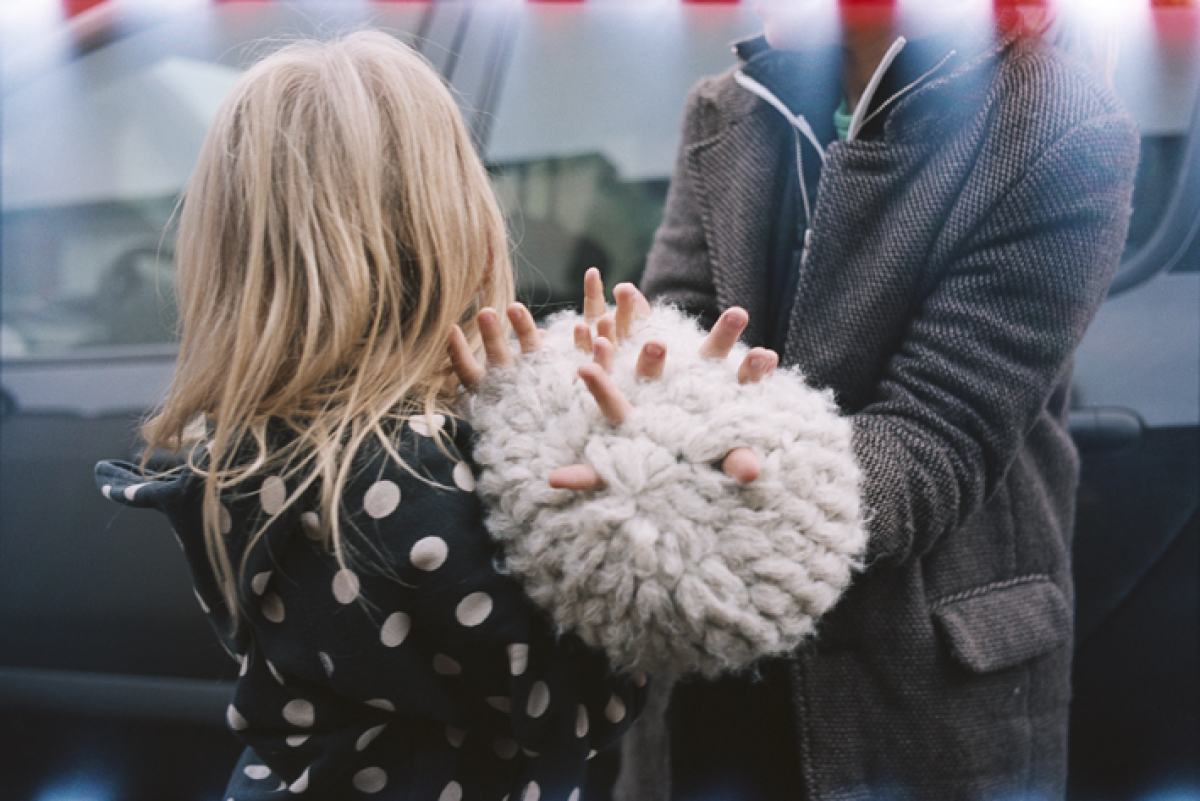 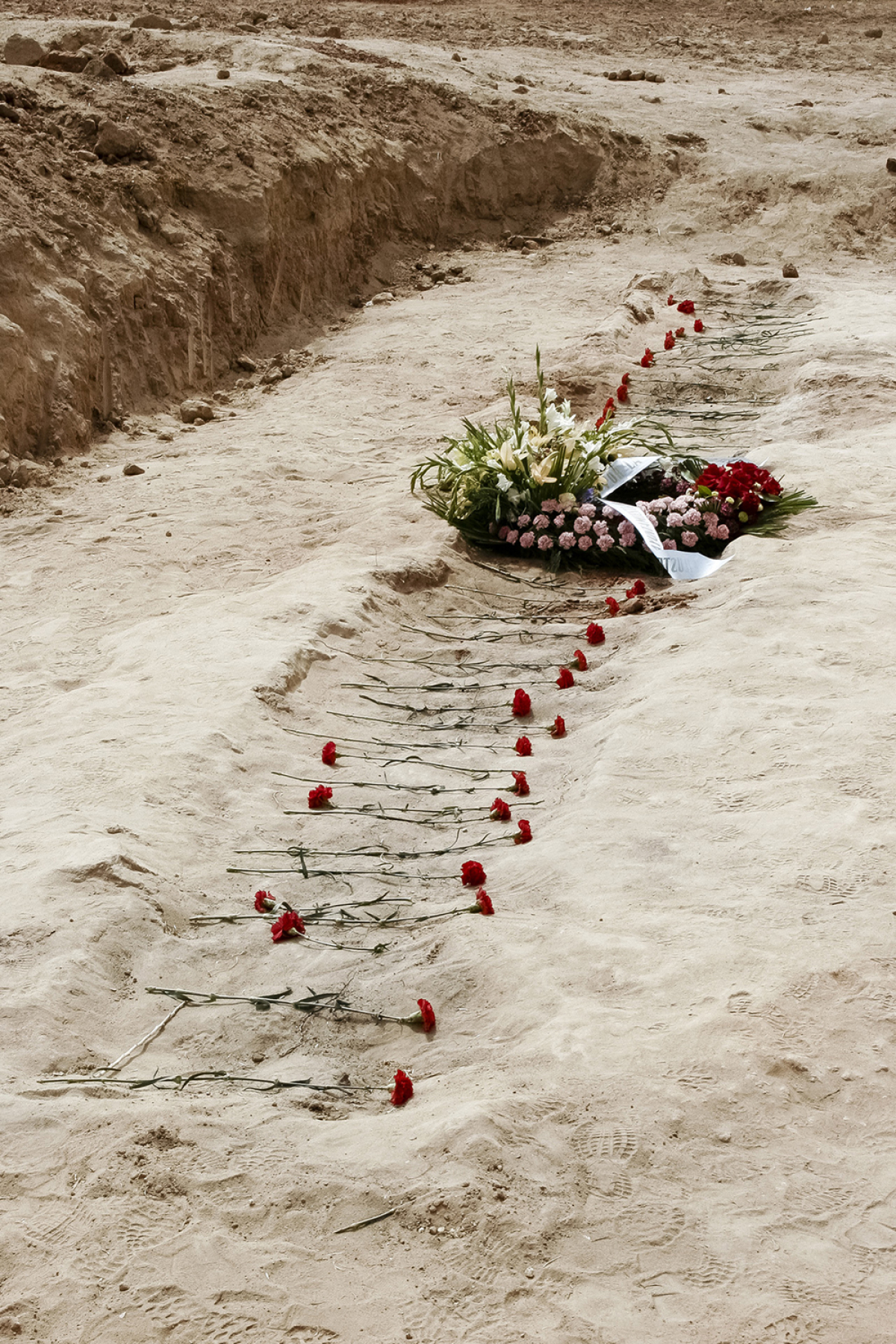 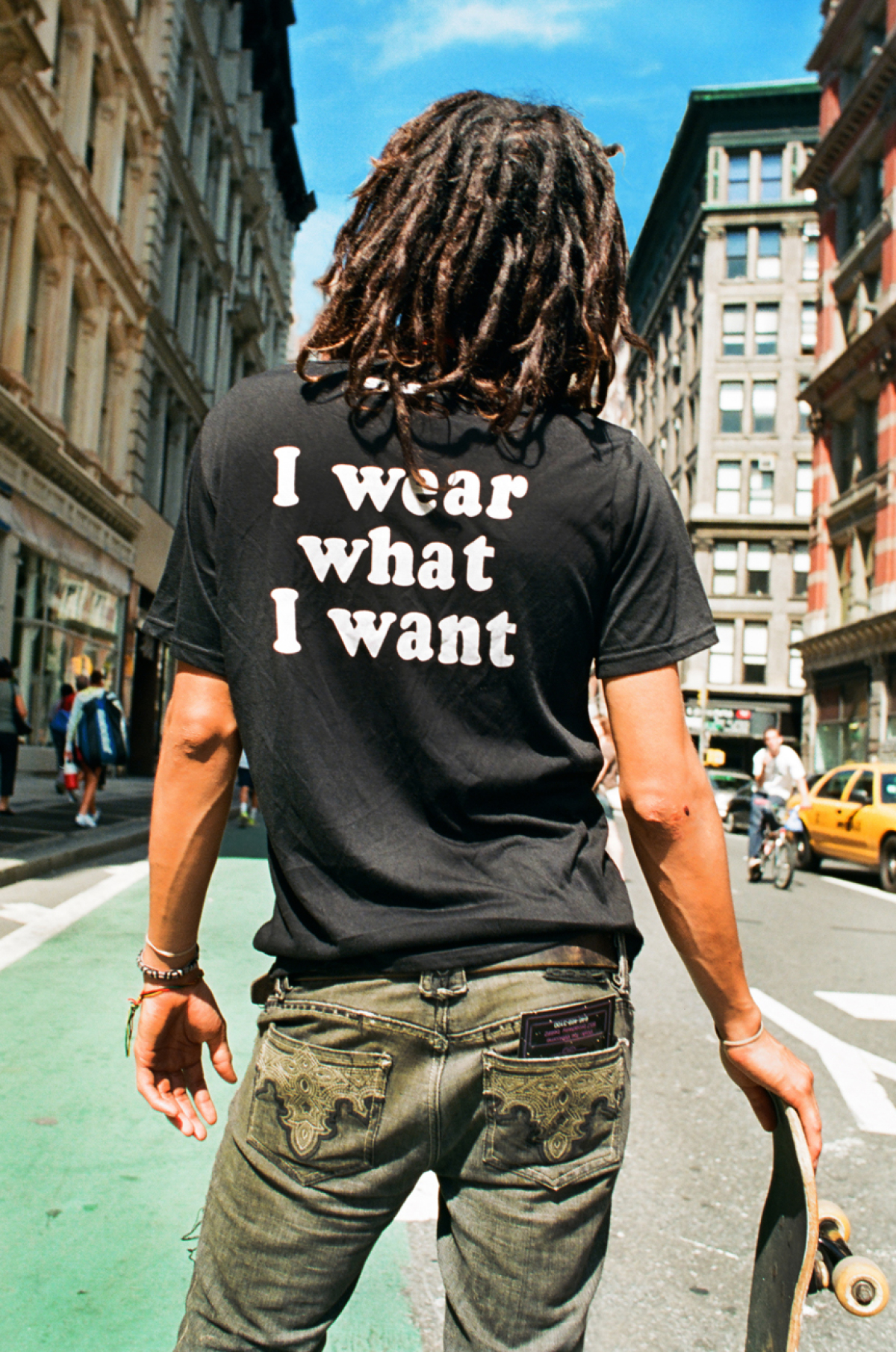 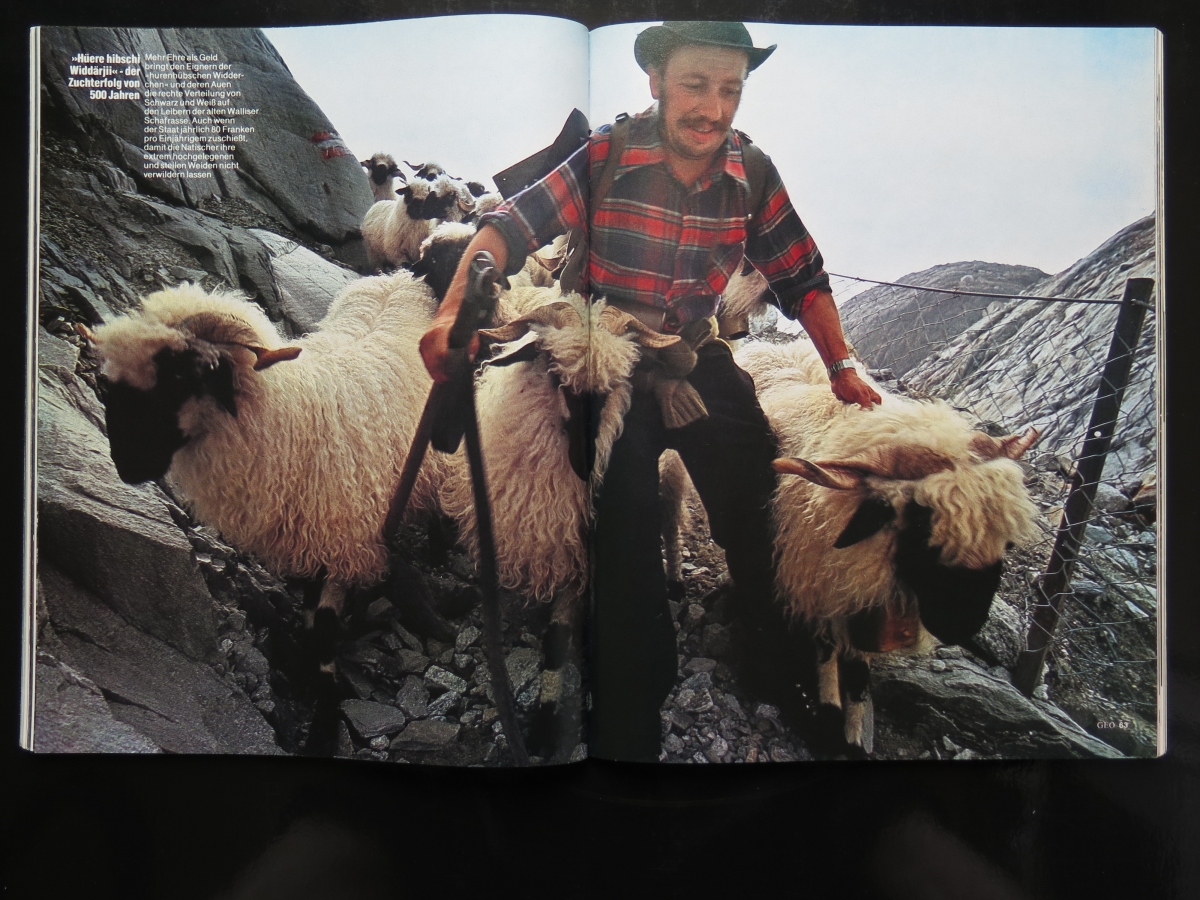 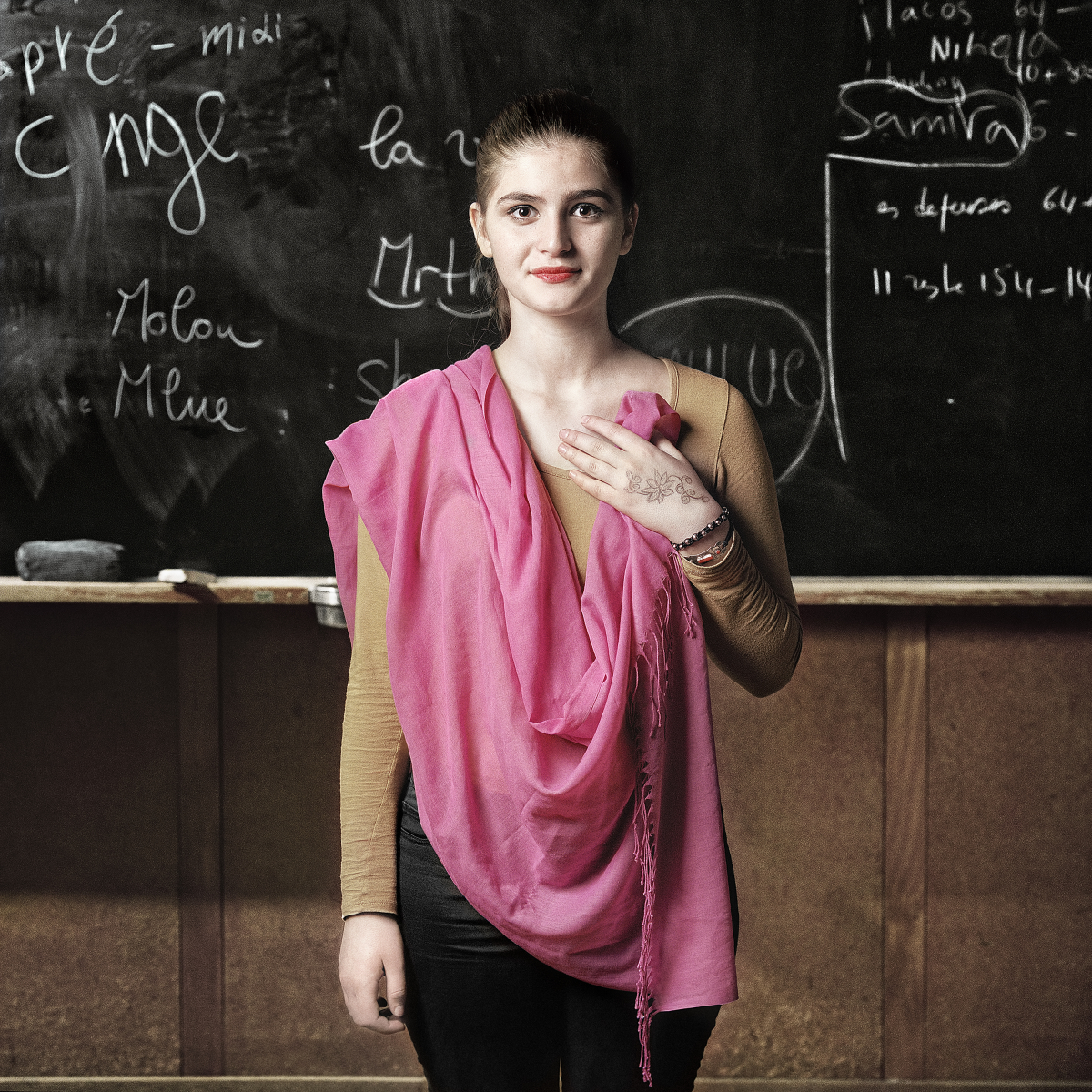 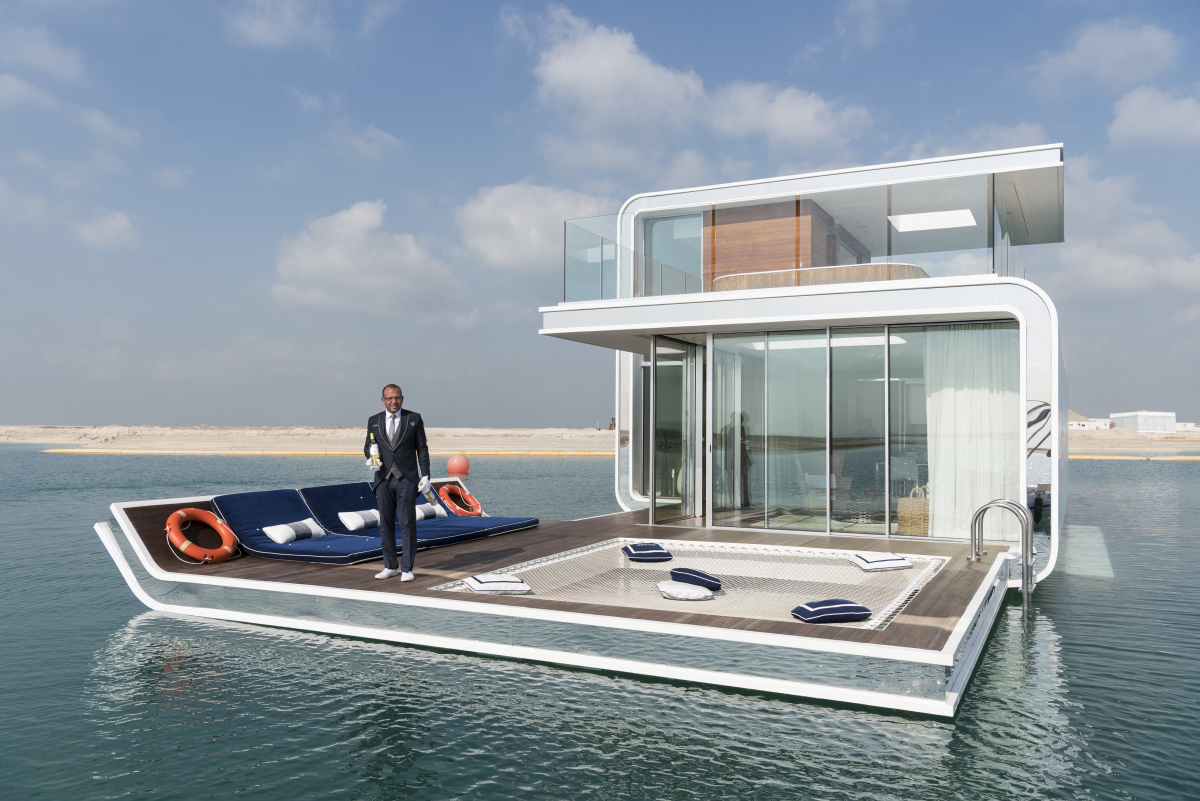 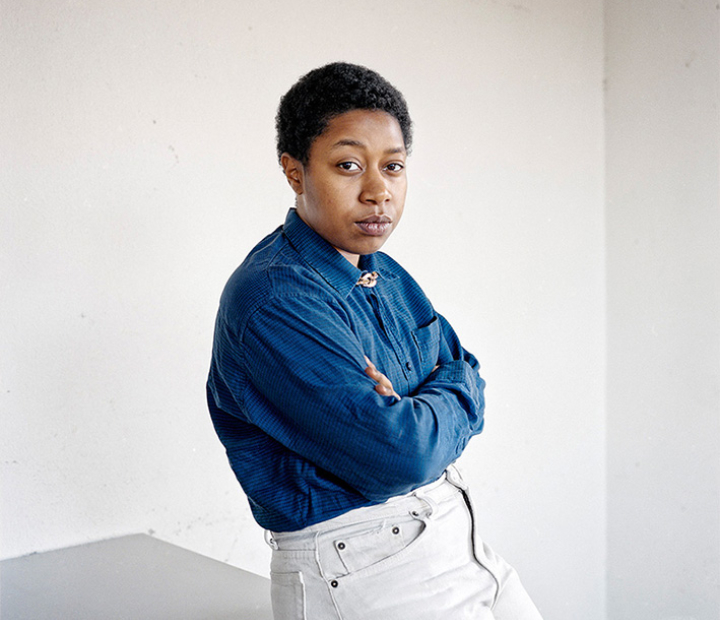 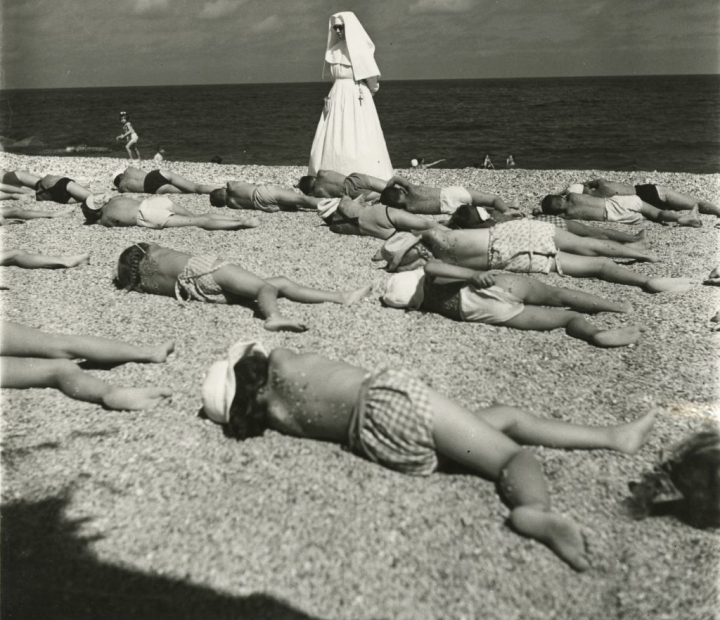 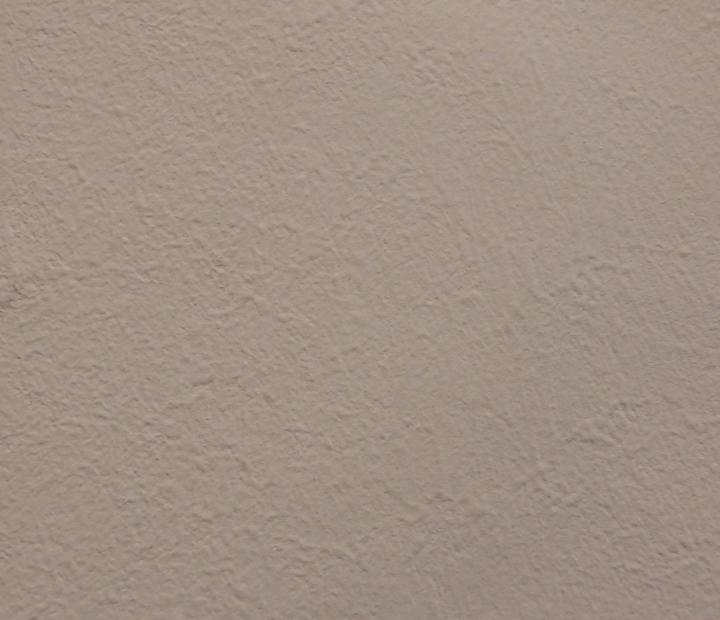