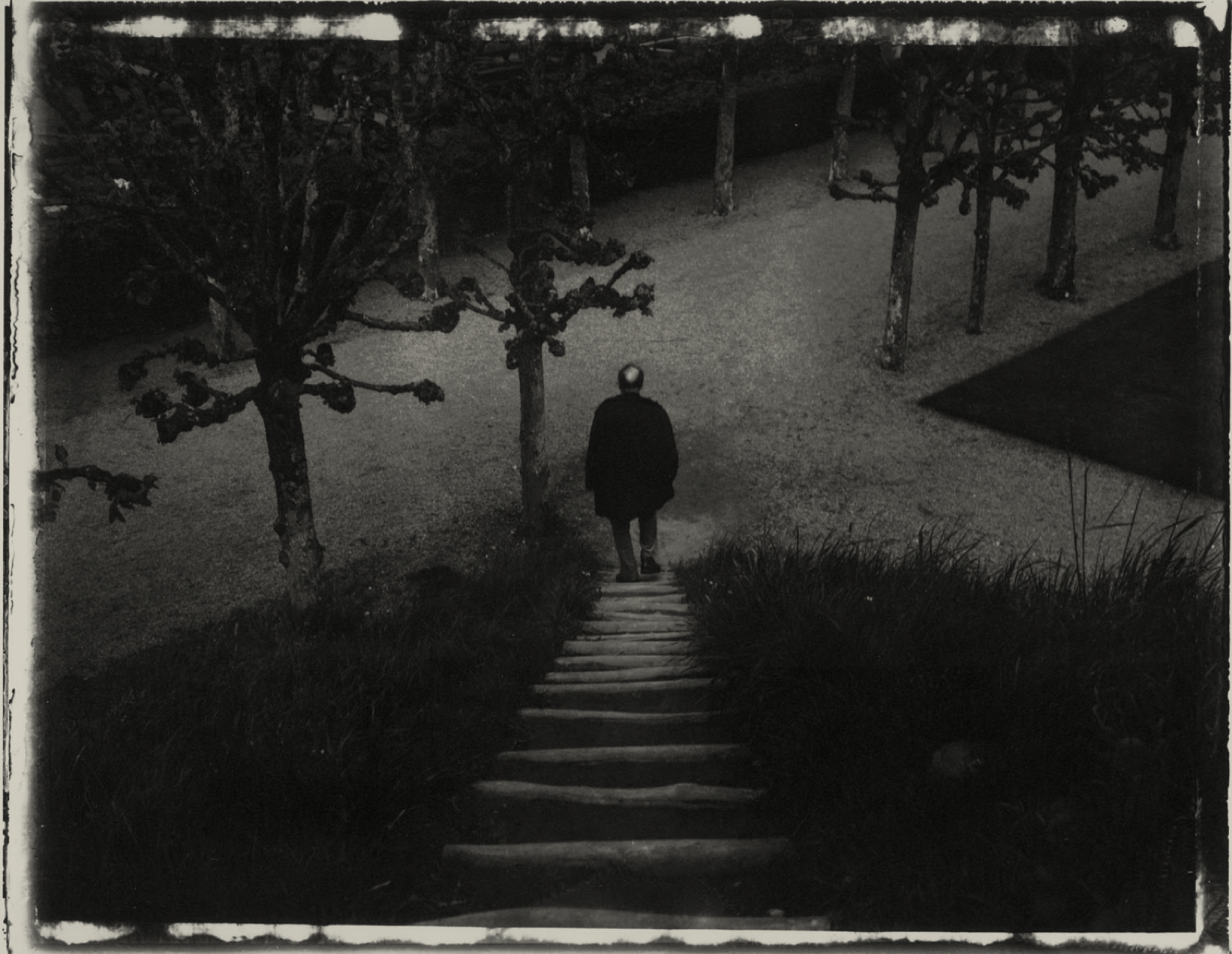 “In 2017, whilst compiling an e-book for Olympus, Christian Caujolle asked me, along with other photographers, curators and publishers, to answer the following question: what is tomorrow’s photo? I took the opportunity to ask myself the same question, resulting in this short film Demain.”

“This is a film about mourning, a letter addressed to my husband who died in November 2017, hence the title Les jours d’après.” This exclusive film preview is screened for the event. 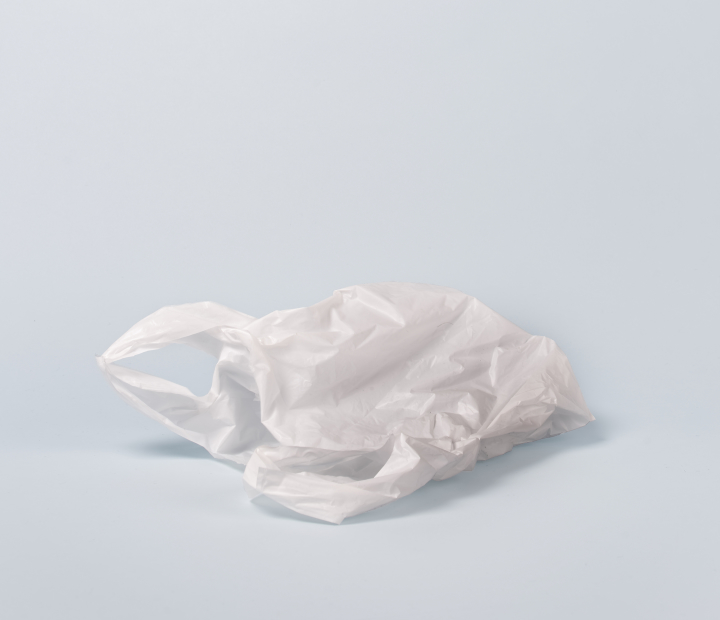 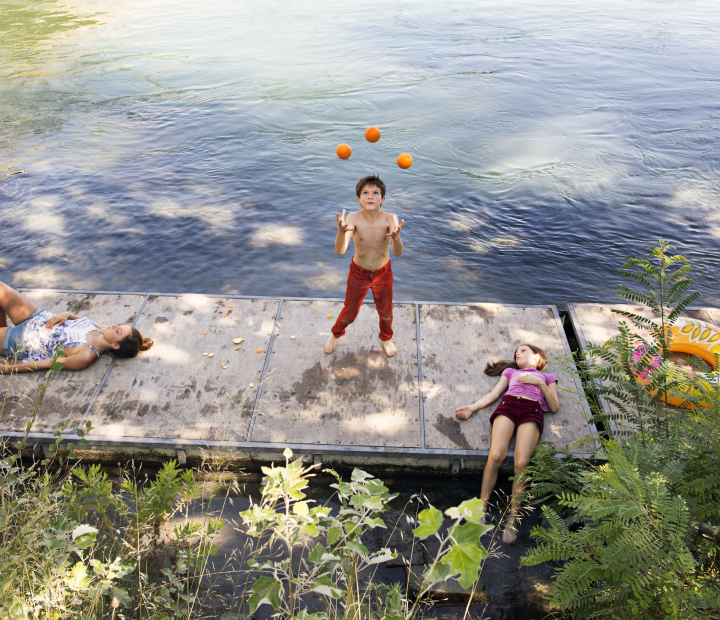 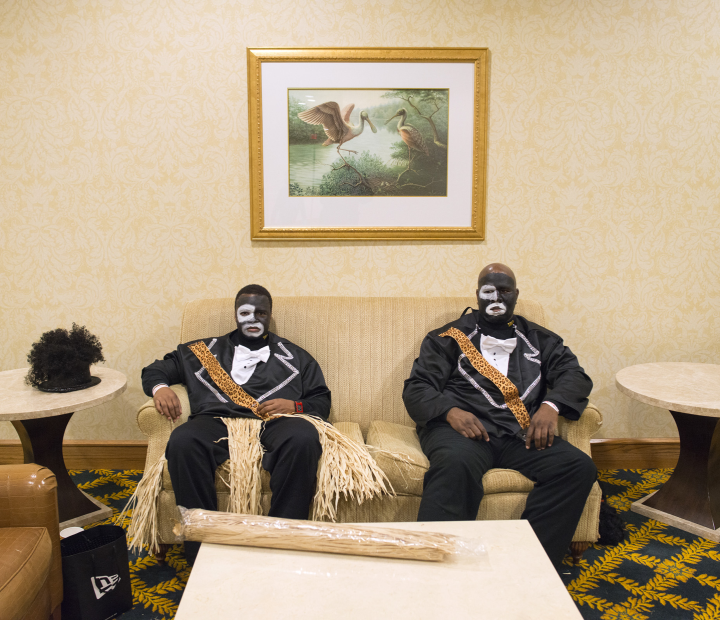