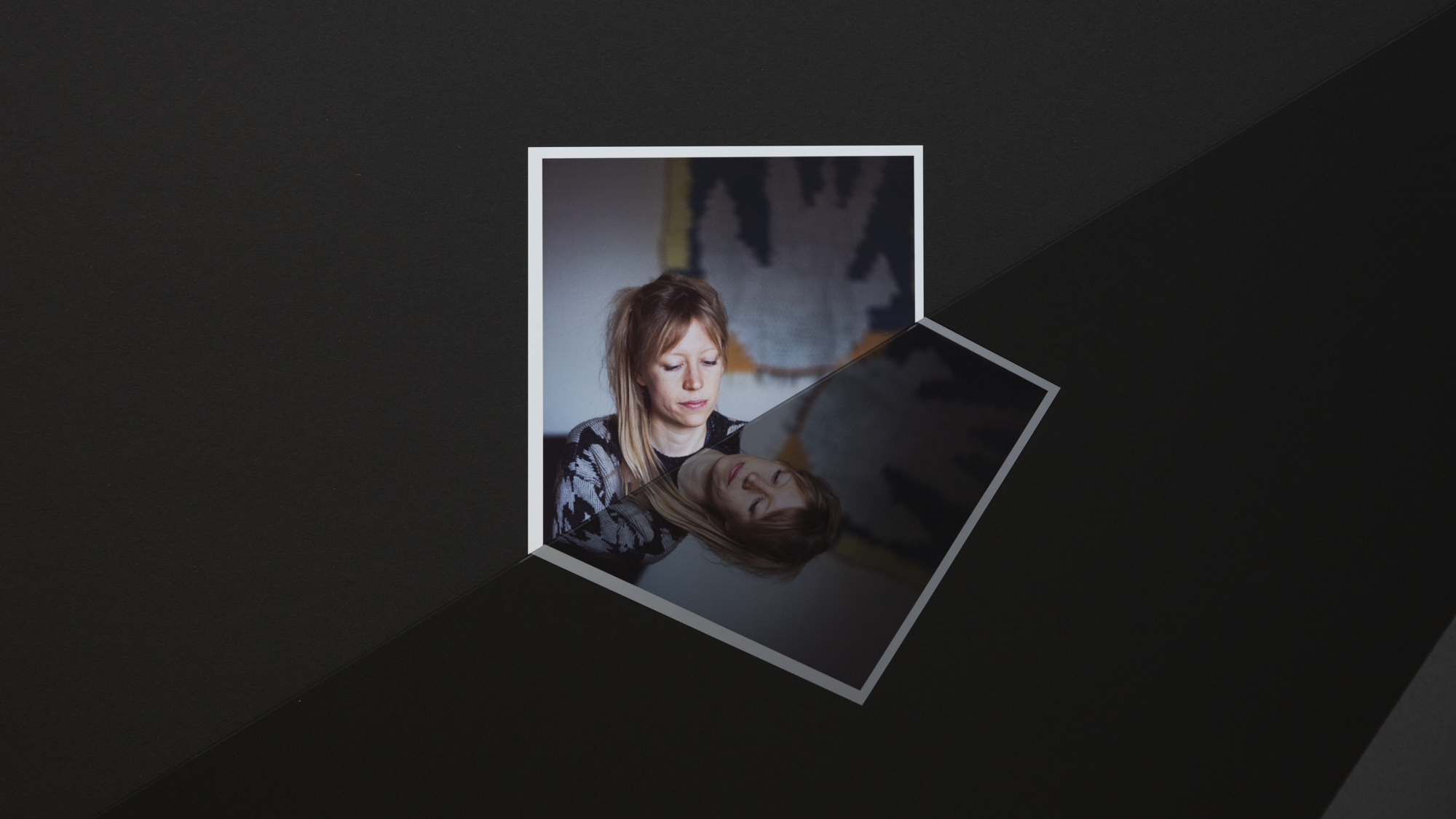 How can art help us understand humanitarian principles? As part of a collaboration with Swiss Humanitarian Aid and in conversation with the International Red Cross and Red Crescent Movement, the Musée de l’Elysée has given carte blanche to ten Swiss-French artists so that they can share their vision of notions of humanity, impartiality, neutrality, and independence. Through their previously-unscreened short films, the artists examine the impact of these principles from a fresh, local and contemporary perspective.

Rebecca Bowring, The Mechanical Bride, 2018, 3'32''
Every day, our mobile phones and online life absorb an ever-increasing share of our time and attention. So much so that it sometimes seems easier to look at a screen than to meet a stranger's gaze. Does our digital ubiquity isolate us from each other? Rebecca Bowring puts us in front of a mirror.

Mark Henley, Facing prejudice,2018, 3'33''
Raising issues related to integration and the refugee experience in Switzerland, ‘Facing Prejudice’ tells the story of an exhibition that went wrong, in the form of a personal narrative by the photographer, reacting to an act of vandalism.

Cyril Porchet, Selfish, 2018, 2'26''
The koi carp inspires comfort, calm, softness, but at that precise moment when they are fed, a much stranger emotion emerges, far from the inspiration to well-being. These two opposite feelings can lead us to symbolically associate koi carp with the problem of large wealth gaps. When a handful of privileged people force-feed themselves, another huge part of the population agglutinates in distress.These two categories are in reality intimately linked.

Laurence Rasti, Le Salève, 2018, 3'11''
Zia, 21 years old, was born in Afghanistan. Laurence is 28 years old and was born in Geneva. By means of a conversation this film highlights the notion of borders, which are a source of hope and misfortune in our societies.

Virginie Rebetez, Memorial Garden, 2018, 3'17''
"Memorial Garden" takes us to unchartered waters, immersing us in an in-between world where the elements are crystallized to give matter to the bodies that came seeking refuge beyond the sea, but were engulfed by it along the way. A poetic voyage under the ocean where these thousands of invisible and anonymous bodies end up.

Manon Wertenbroek, Journées semblables, 2018, 3'25''
Following a collaboration with the Interfaculty Centre for Affective Sciences in Geneva, Manon Wertenbroek focused her research on a method called "cognitive re-evaluation" applicable in cases of emotional regulation. The film proposes a plastic and subjective vision of this technique consisting in analyzing and re-evaluating an unpleasant situation and to consider it under a new angle, more positive or neutral, in order to regulate its emotions and to act in a productive way. The narration suggests the course of an ordinary day told by a character with a pessimistic tendency. In parallel, a second reading of the events is proposed in the form of subtitles aimed at highlighting a re-evaluated version of each situation. The moving visuals materialize the relationship between the intimate space and the outside and recall a constantly evolving emotional state.

Caroline Etter, Schmolitz, 2018, 4'04
Schmolitz, this expression from French-speaking Switzerland, refers to a ritual in which two people, glass in hand, cross their right arm and then empty their glass in unison. The ice is then broken, we pass from strangers to comrades...

Yann Gross, Les Maraudeurs, 2018, 3'16''
After ten years living self sufficiently in a forest, Brann, a biker with a criminal record, decided to invite homeless people to live on his land, setting up the “village du 115 du particulier” (115 is a telephone helpline for homeless people). Without the help of grants or subsidies, the community has developed a survival system by recycling, cutting wood and retrieving unsold food from supermarkets.

Sarah Carp, Renaissance, 2018, 3'11''
Life is a mystery, taking us wherever it wants. Like a vulnerable boat in the middle of a storm, giving birth means abandoning oneself to the movement and being carried by the wind. Absolute fragility, solitude and abandonment go hand in hand with joy, beauty and the power of nature. The depths of the soul arouse the survival instinct and the need to be accompanied.

Mathieu Bernard-Reymond, On n’y comprend rien, 2018, 4'16''
This sequence is based on the visual relationships between three stories corresponding to three temporalities, three different perspectives on our place in the universe and time. Our humanity is inextricably linked to this place from which we nevertheless try to extract ourselves by perpetually seeking to overcome our imperfect and finite nature. 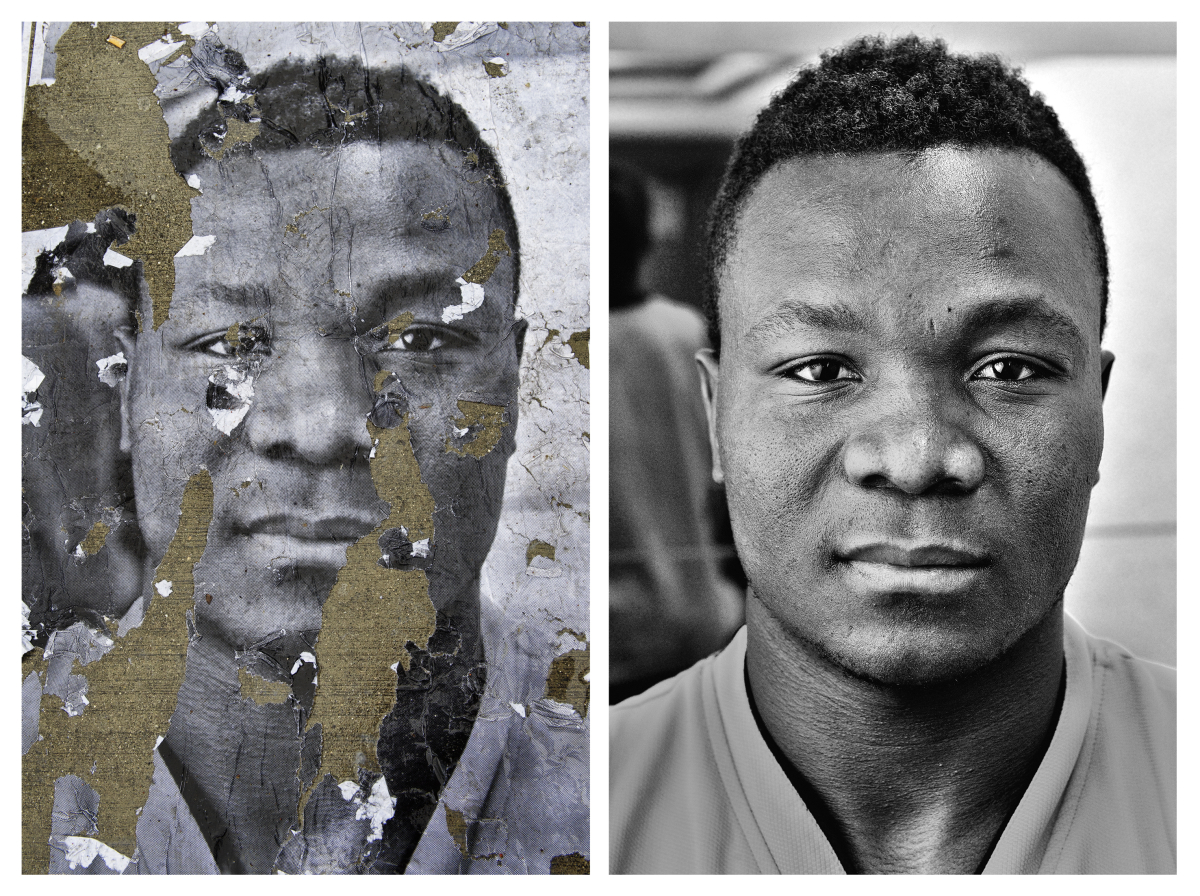 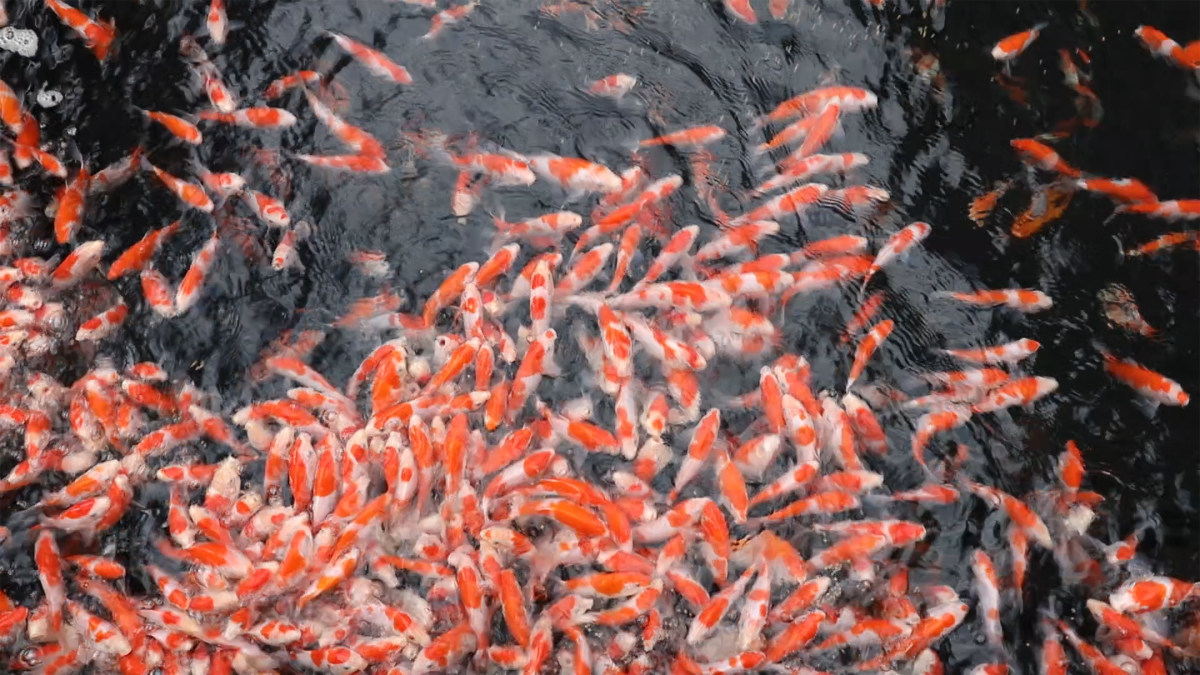 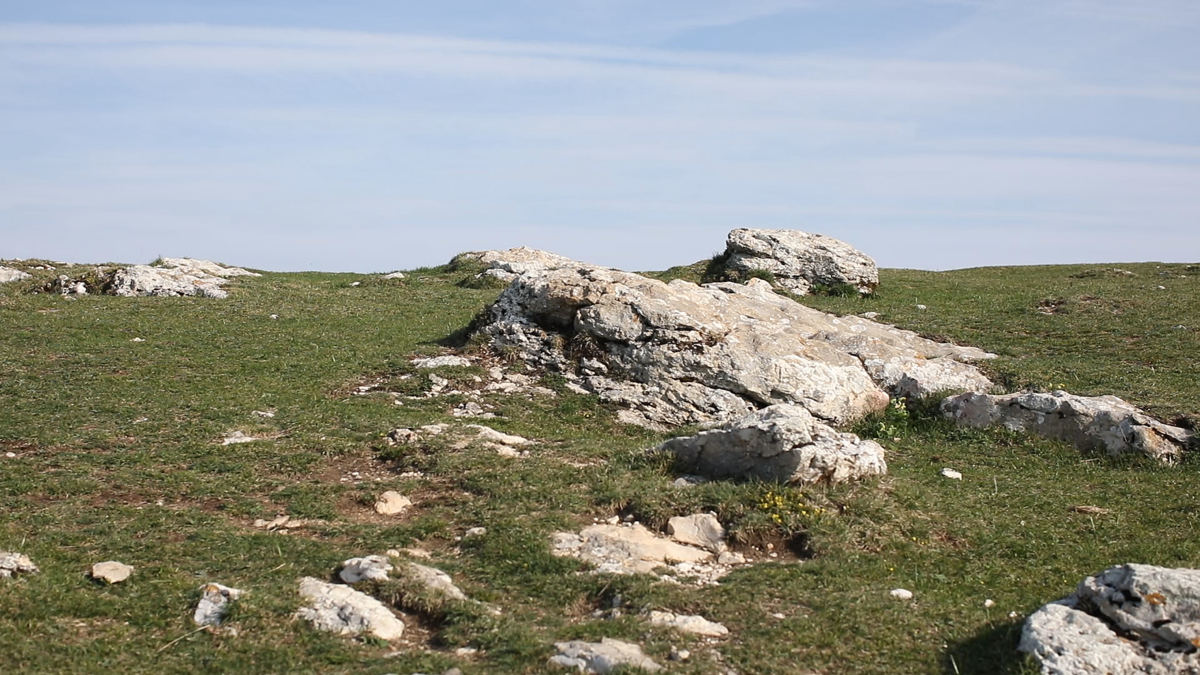 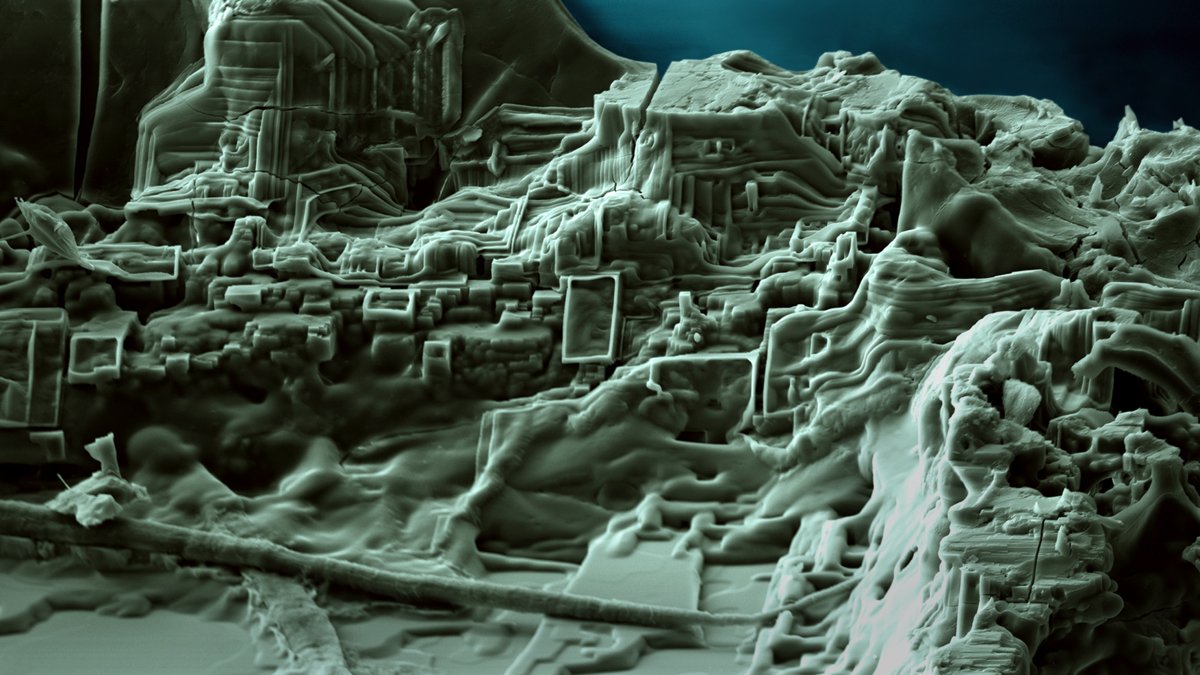 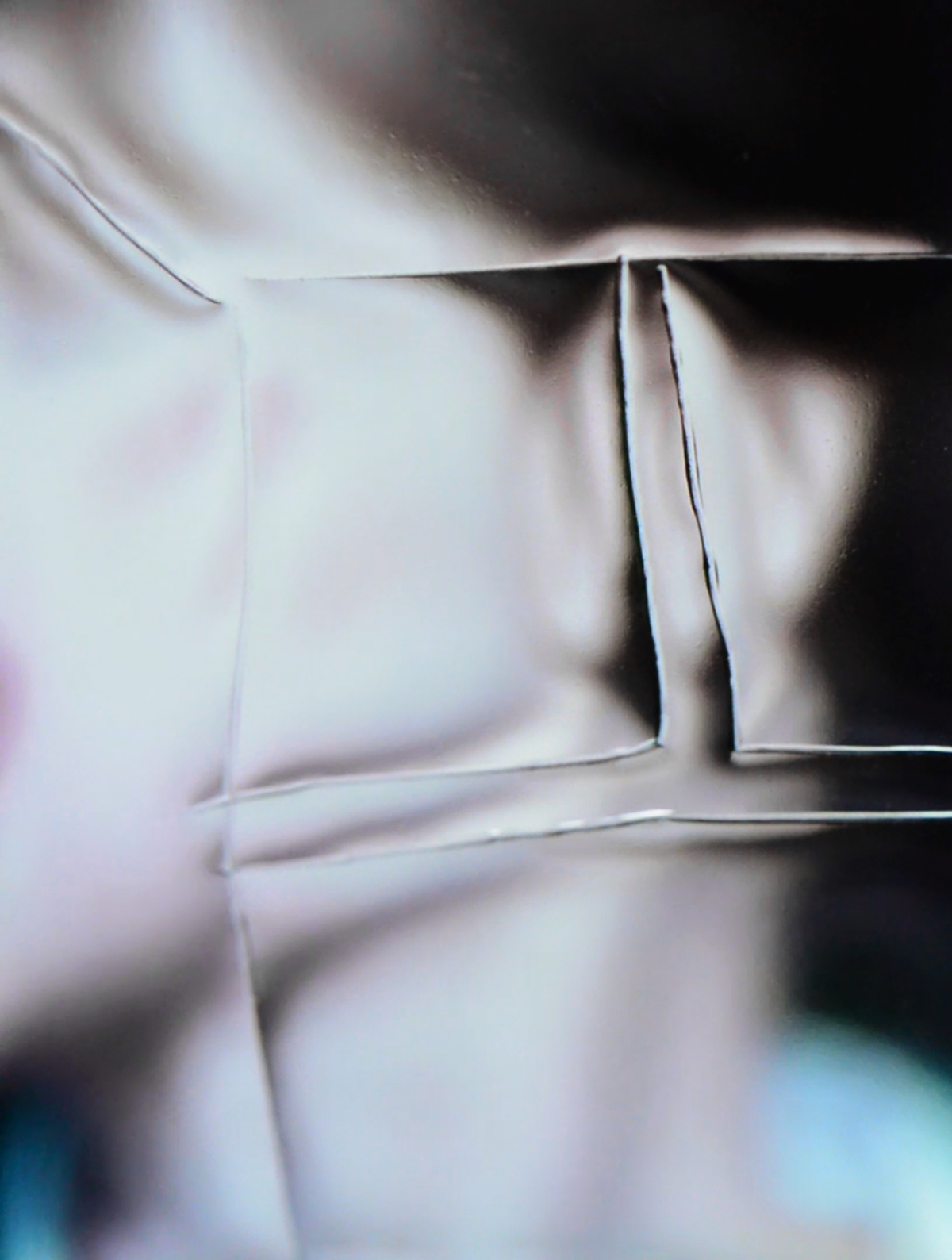 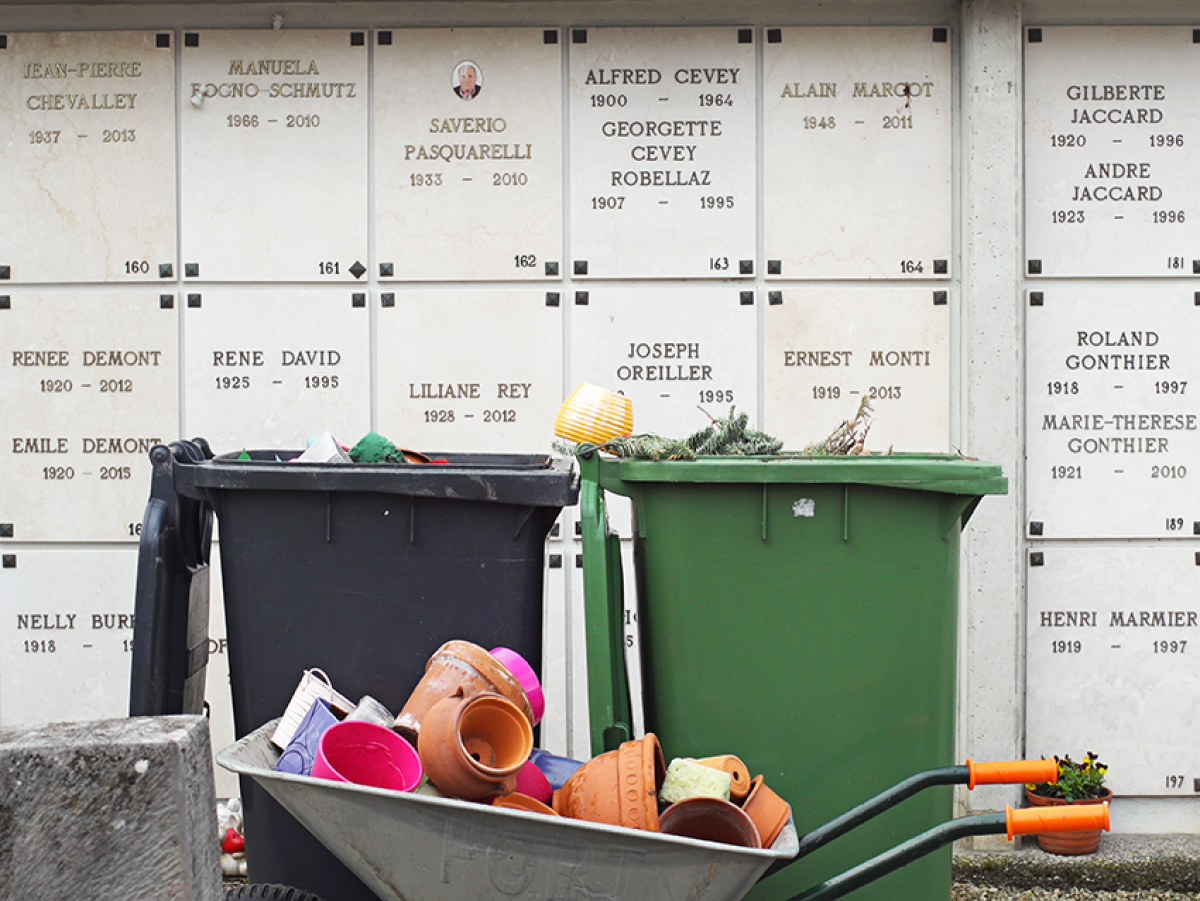 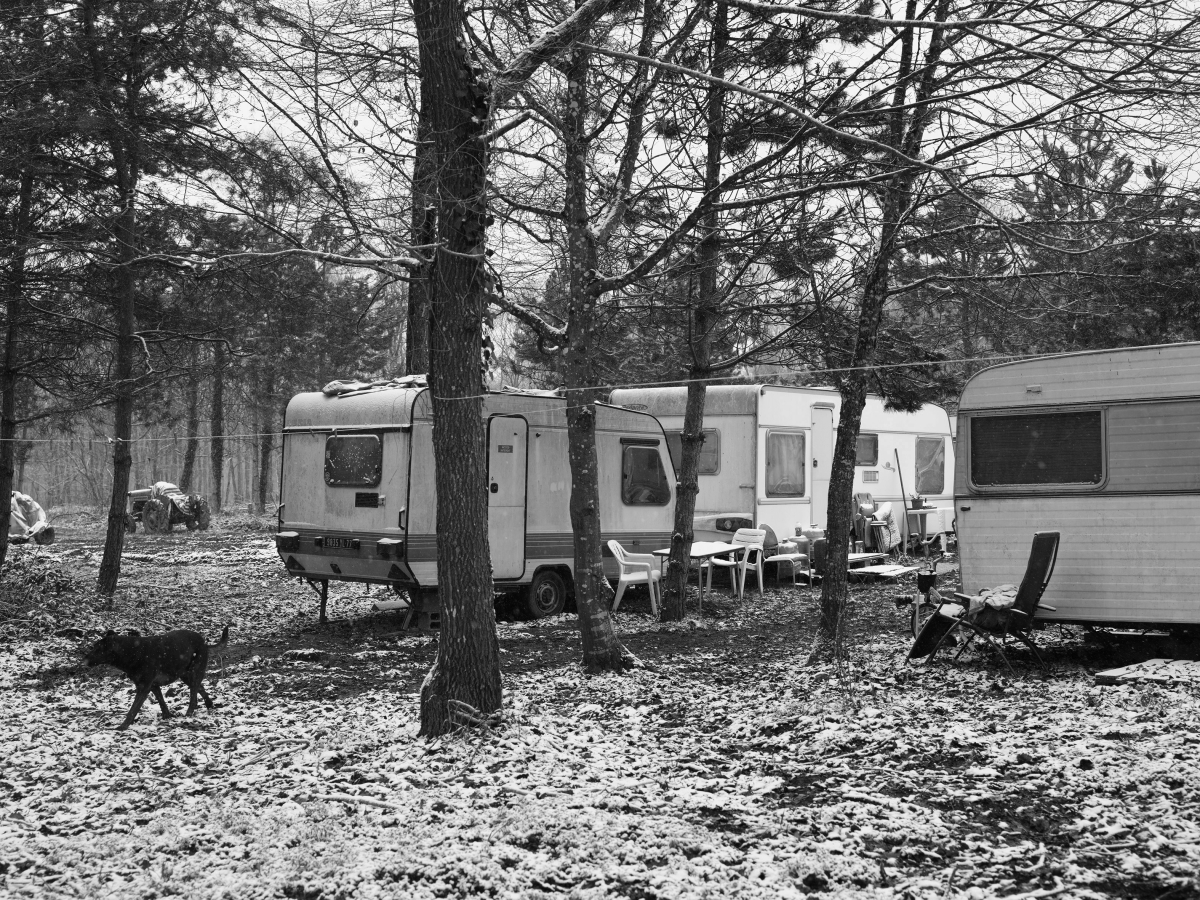 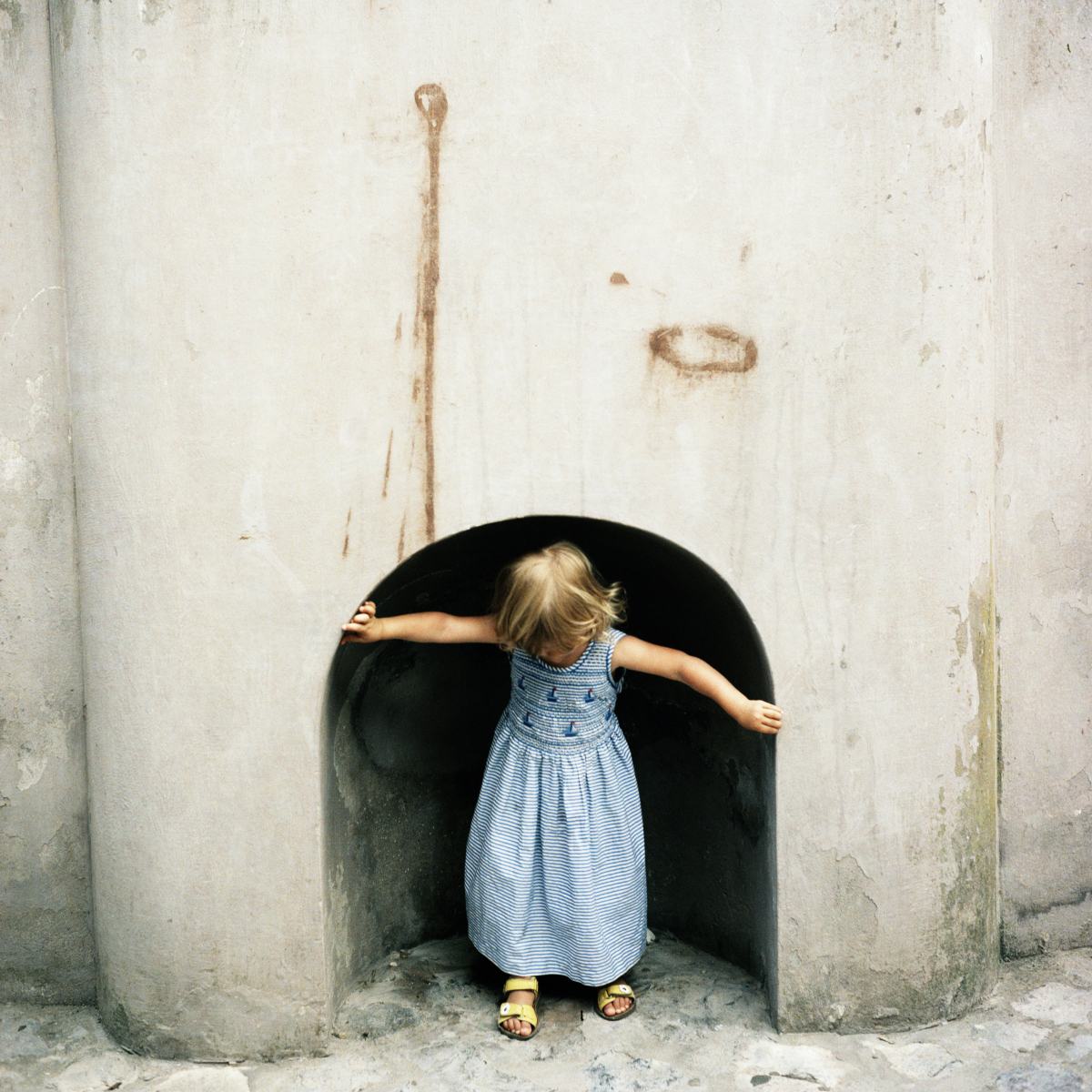 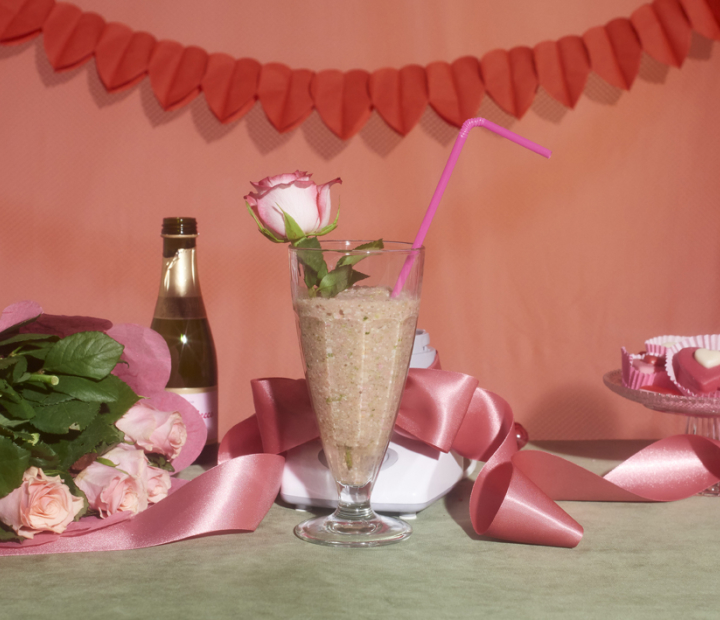 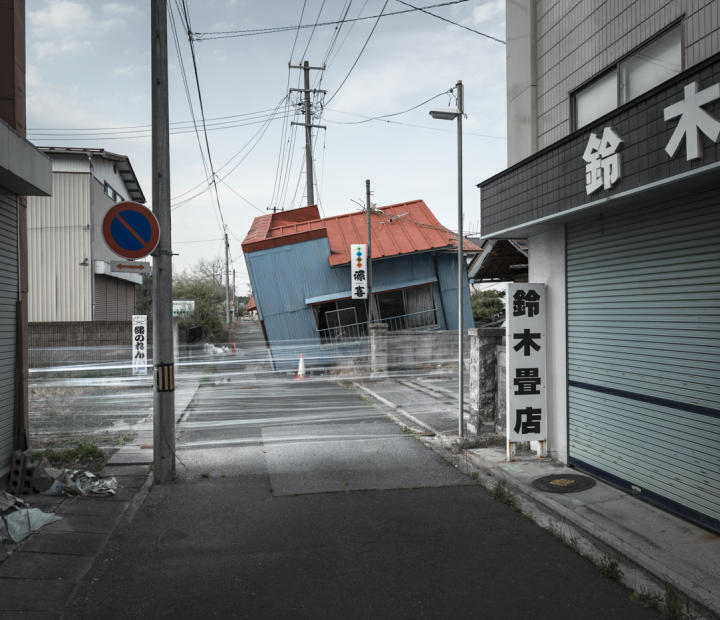 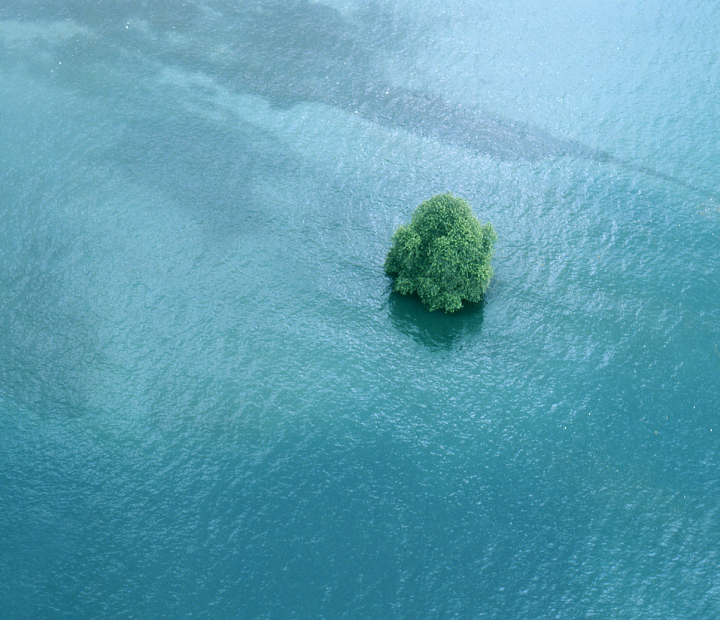